Lester Elected to the National Academy of Inventors

Professor of Biology Henry Lester has been named as a fellow of the National Academy of Inventors (NAI). According to the NAI, election as a fellow is the "highest professional distinction accorded to academic inventors who have demonstrated a prolific spirit of innovation in creating or facilitating outstanding inventions that have made a tangible impact on quality of life, economic development, and the welfare of society."

Lester's research now focuses on the neuropharmacology of abused and psychiatric drugs, aiming to answer questions such as: What happens in the body when a person smokes a cigarette? What happens after several weeks of smoking? Why is nicotine use associated with a lower probability of a person developing Parkinson's disease? What happens during the two- to six-week period required for classical antidepressant drugs to provide some benefits? How do recent antidepressants like ketamine act more quickly? The laboratory studies "inside-out pharmacology," the chain of events that start when neural drugs infiltrate deep into a cell.

Lester received his A.B. from Harvard College and his PhD from Rockefeller University. He joined the faculty at Caltech in 1973 and is an affiliated faculty member of the Tianqiao and Chrissy Chen Institute for Neuroscience at Caltech. He has written more than 340 scientific papers, including more than 200 papers with other Caltech faculty members in four Caltech divisions on topics such as ion channels, nicotine addiction, and inside-out pharmacology. He holds seven patents on drugs and the brain, and his inventions include instruments, software, proteins, and genetically modified mice widely used for research.

Lester served as president of the Biophysical Society and as a member of the Advisory Council of the U.S. National Institute of Mental Health (NIMH). He has conducted research sponsored by the California Tobacco-Related Disease Research Program; the Michael J. Fox Foundation; the McKnight Endowment for Neuroscience; NIMH; and the National Institutes of Drug Abuse, Neurological Disorders and Stroke (NINDS), Aging, Heart and Lung, and General Medical Science. He received the Fuller Award in Neuropharmacology from the American Society for Pharmacology and Experimental Therapeutics, the Cole Award in Membrane Biophysics from the Biophysical Society, and two NINDS Jacob K. Javits awards. 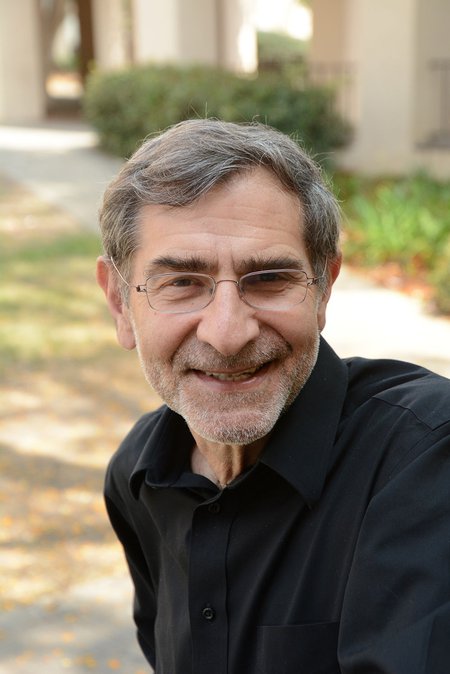