How Fear Persists in the Mouse Brain

Most people have experienced, at some point in their lives, a sudden unexpected fright. Even after a shadowy figure in a darkened room turns out to just be a chair, your heart rate is still high, your palms stay sweaty, and your senses remain alert for another threat. This sort of lasting response is an example of a persistent internal state. The phenomenon of persistence is what distinguishes an internal emotional state from a reflex, such as jumping when hearing a loud noise.

In a similar way, mice exhibit fear responses to threats, such as the presence of a rat, and these behaviors appear to linger even after the threat is gone. What is happening in the mouse brain at the cellular level during these persistent displays of fear behavior? A team of neuroscientists in the Caltech laboratory of David Anderson—Seymour Benzer Professor of Biology, Tianqiao and Chrissy Chen Institute for Neuroscience Leadership Chair, Howard Hughes Medical Institute Investigator, and director of the Tianqiao and Chrissy Chen Institute for Neuroscience—answer this question in a new paper appearing in the journal Nature on September 16.

An interdisciplinary team effort led by former postdoctoral scholar Ann Kennedy, former Caltech staff scientist Prabhat Kunwar, and postdoctoral scholar Ling-yun Li has discovered the neural mechanisms underlying persistent fear responses. Surprisingly, the team discovered that these persistent responses are encoded in a center of the brain that was thought to be much more evolutionarily primitive and reflexive.

"The overarching significance of our findings is that they show that persistent fear states are not due simply to persistently elevated stress hormones, as traditionally thought, but also involve persistent electrical activity in the brain," says Anderson. "It is surprising to find such neural dynamics in the hypothalamus"—a fundamental region of the brain found in all vertebrates including humans—"since this type of persistent activity is more often associated with cognitive functions, such as working memory, in the cortex."

Mice have a well-characterized repertoire of defensive behaviors, such as freezing and fleeing. In the study, the team focused on a particular facet of mice's fear response to rats: when a rat is present in a mouse's experimental arena, the mouse will hug up against the walls of the space instead of roaming freely around.

In their study, the researchers specifically focused on a brain region called the ventromedial hypothalamus (VMH). In 2015, researchers from the Anderson lab discovered that the VMH encodes for defensive behaviors in mice.

"The hypothalamus is generally thought by neuroscientists to be a primitive area, controlling reflexes in a robotic way. Neurons receive a stimulus, react accordingly, and shut off again," says Kennedy, who is now a professor of physiology at Northwestern University. "Our work shows that this is not always the case."

In this new research, the team found that VMH neurons are activated when presented with a threat—the nearby rat—and that they stay active for tens of seconds even after the rat is taken away. In general, neurons are usually only active for a few milliseconds. The team also found that they could induce mice to display fear behaviors by artificially stimulating these neurons, and essentially make mice unafraid by artificially silencing them.

Because the lingering fear response might be due to some lingering rat odor, the researchers examined mice's fear response when they were presented with only sounds at the precise frequency at which rats vocalize. In this case, the mice also displayed persistent fear behavior and their VMH neurons were persistently active, again for tens of seconds, after the sound ceased.

How did the persistent neural activity last for tens of seconds, when neurons only fire in bursts of activity on the order of milliseconds? Two possible mechanisms might explain this. First, the neurons may form a so-called neural feedback loop that causes their sequential activation, like runners passing a baton during a relay; or second, the neurons may release chemicals into their environment that keep triggering their re-activation. Alternatively, a combination of both scenarios—a neural feedback loop and the release of neurochemicals—might be at play.

Kennedy developed neural networks to model the first scenario, the second scenario, and combinations of the two to find out which would accurately predict the persistent neural activity following a stimulus as well as the identity of the stimulus (i.e., the actual presence of a rat or only the sound of a rat). Only the combination models could explain both of these features.

The paper is titled "Stimulus-specific hypothalamic encoding of a persistent defensive state." Kennedy, Kunwar, and Li are the study's first authors. Postdoctoral scholar Stefanos Stagkourakis, Research Professor of Biology and Biological Engineering Daniel Wagenaar (PhD '06), and Anderson are co-authors. Funding was provided by the National Institutes of Health, the Simons Collaboration on the Global Brain Foundation, the Helen Hay Whitney Foundation, and the EMBO ALTF. 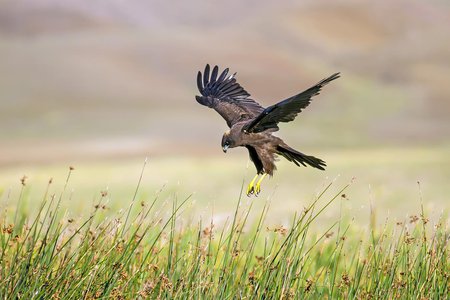 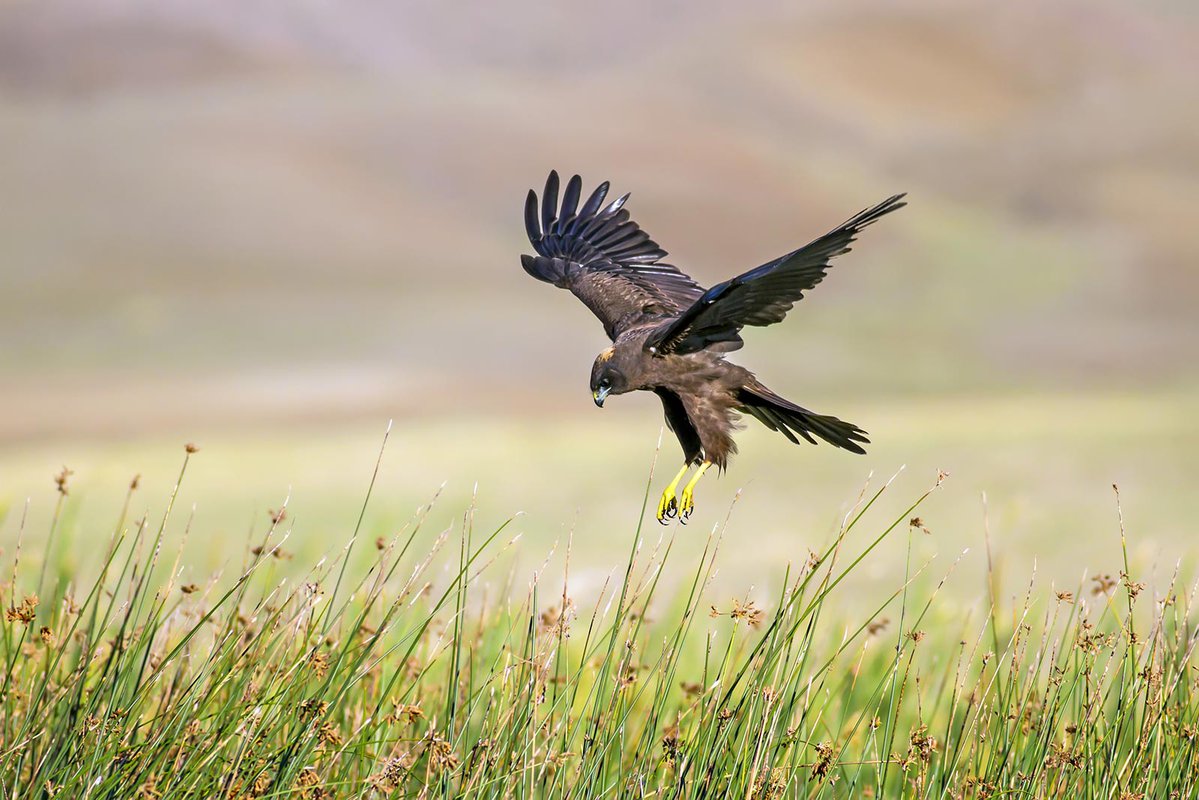